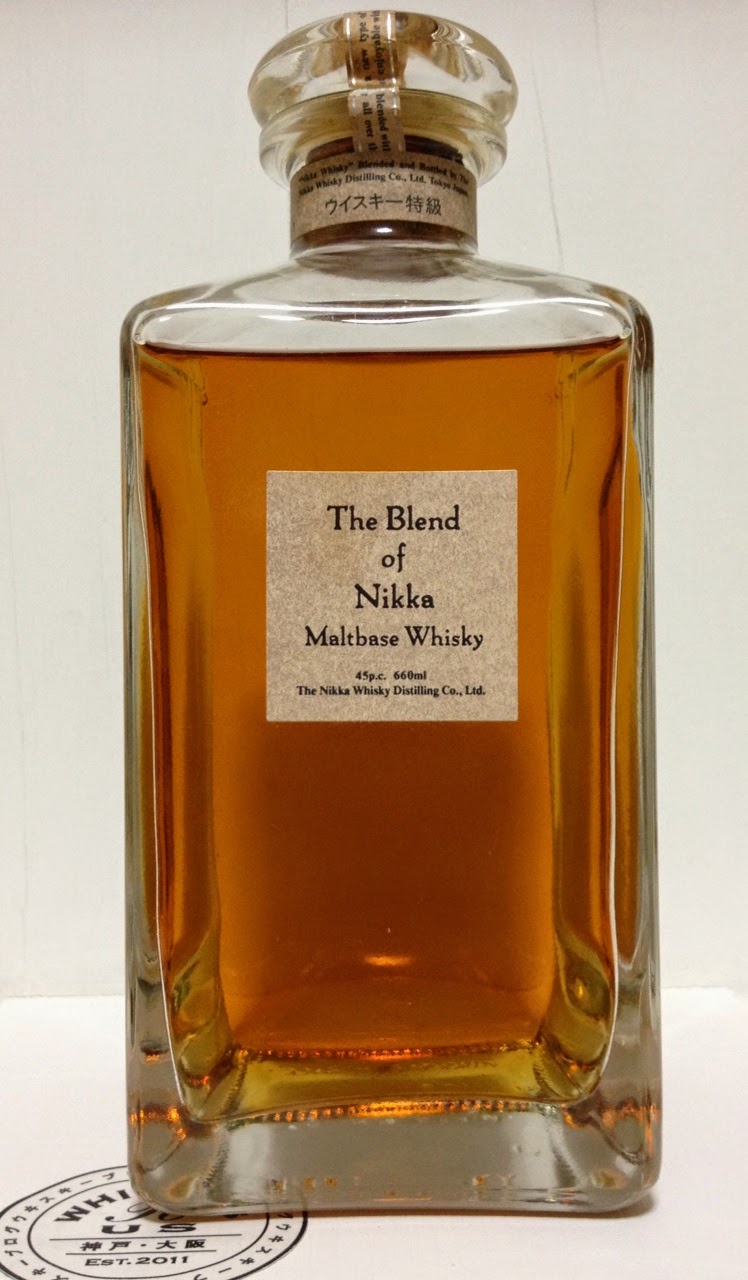 Nose: Semi creamy and citrus combo - light vanilla and lime gelato. Dried apple. Mild hints of pineapple confectionary. Buttery lemon shortbread, mini-pack sun dried raisins (yes, including the smell of the small cardboard packet - in a positive way). Good quality aroma profile. Then, a very welcoming compliment of soft berry fragranted hand wash followed by suggestions of baked, mashed banana (baked above charcoal - there's a whisper of smoke rolling of this).  Plus, a cheesecake French toast casserole? A little under a teaspoon of water brings an evident bubblegum aroma to the top - traditional gum from packs of sports cards from the 80s. Now, blueberry yogurt.

Taste: Consistent with the nose on mediocre fruitiness however, more so on the dried side opposed to fresh, rich fruit. Moroccan spices on avocado. Spicy yet equally silky. The grain is more noticable on the pallate with a touch of bitterness. Buttery and slightly mentholy. That soapy, floral element is evident as on the nose. Spiced flour tortillas? Oak. Water cranks up the grain and adds roasted, peppered pine nuts. There is another mouthfeel that I know is present but I just can't work out what it is.

Finish: Subtle mango, medium on pepper with a moderate finish. Again, there is an additional send-off note that I can't quite put my finger on. Water lets the medium spice list run all up to the back of your tongue before going all malty and oaky. Dry.

Comment: The majority of blends from Nikka are of either exceptional or reasonable quality. This blend, like many others (i.e Nikka from the barrel), fall into the former category - in my opinion (especially on the nose). I'm now looking forward to pursue The Blend of Nikka 17yo, again, I gave one up a few weeks ago to another malt mate.

Note: On the label on the neck of the bottle the kanji written says: 'whisky tokkyu' . This can be translated as 'whisky of the highest quality' or 'special grade whisky' that all Japanese distilleries used to classify their premium products. Also Scotch whisky was labeled by importors with this classification. This form of categorizing so called top notch whisky ceased around 1989/1990, which can give a good suggestive indication on the bottling circa.

Update (August 8th): At the half way mark with this bottle and there is very evident smoke compared with my initial thoughts. It is quite seductive smoke. Not in your face but it is now certainly present, it is not drifting in and out - it is there all the way and possibly all along. However, I didn't get this off the bat.