A Blast From Suntory's Advertising Past - Suntory Old

The Sun (Japanese: “Taiyo”), established in 1963 was a popular household magazine throughout that focused on aesthetic subjects. The nationwide magazine, which had some famed editors on board throughout its history delved on themes both locally and internationally. The publication has not officially ceased production but it’s no longer in print. However, besides the old version of The Sun, which can still be found in plenty throughout various used book stores, a sibling has emerged: Bettsusatsu Taiyo (another series).

The original magazine introduced cultural related topics, but perhaps the most notable focal point of the publication was the extensive photography and advertisements - in particular whisky adverts. One of the major players on the marketing scene at The Sun, given the period, was Suntory (circa 1973); “Suntory Old” was heavily promoted and established as the affordable brand of choice among the marketing catch copy.

We have seen some classic Japanese whisky ads in the past, but these eye-catching ads are arguably unique as they capture the essence of culture, customs, and culinary creations. It is intriguing what companies once thought would entice punters to purchase their products. Take a look at these accumulated ads and reflect on the bygone era of promotion: Kotobuki - “longevity of life”, perhaps a clever marketing ploy and play of words incorporating the original founding name of Suntory in 1921. 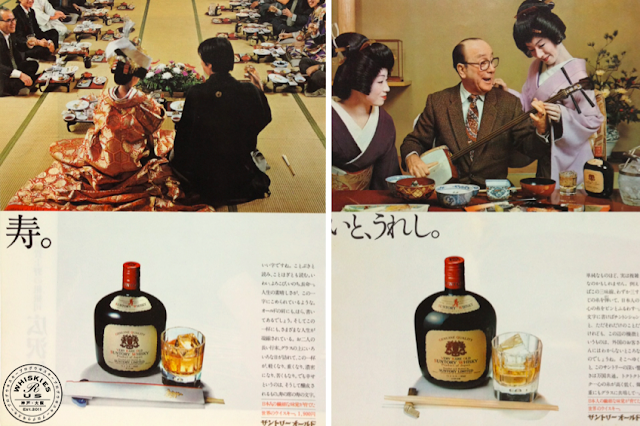 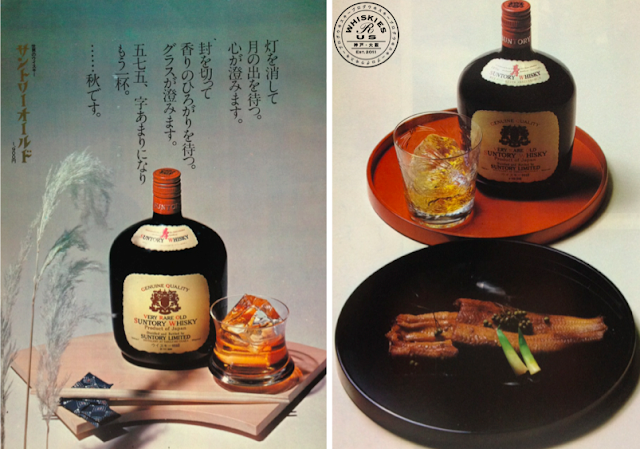